Creamy Tomato Chicken Soup with Bacon and Spinach is made with browned chicken and fresh vegetables. It’s full of protein, very filling and yet low on carbs. It’s also hearty enough to serve as a main course.

Soups should be delicious and satisfying and that’s exactly how this chicken and bacon soup turned out to be.

Bacon and chicken are partners in crime in this amazing combinations of tomatoes, spinach, garlic, cream, chicken broth and Parmesan cheese!

Parmesan cheese serves as a thickener here, making this soup both gluten free and low carb!

A few tips about making creamy chicken and bacon soup

2. Brown the chicken in the skillet while the bacon is cooking in the oven. What I did is brown whole chicken breasts and then cut them up into thick strips.

4. Finally liquids (chicken broth and heavy cream) are added and the soup is done!

And finally thicken the chicken soup with Parmesan cheese. I decided against flour in favor of cheese to make this soup both low carb and gluten free.

Below are more heartwarming chicken meals that you can count on to keep you happy and satisfied: 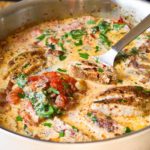 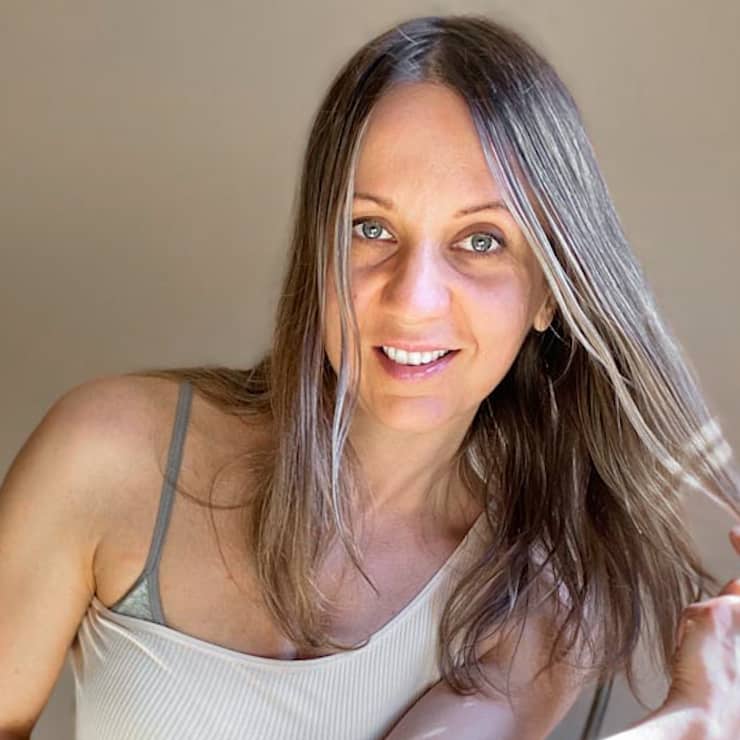